The latest figures on water do not lie: Dutch drink more water and more often flavored. That may be healthy, but not as good for the environment as bottled water. We have listed the figures for you.

The Dutch are increasingly opting for mineral water – with or without a flavor – as a healthy thirst quencher. Sales of the total category of water increased by 37% between 2011 and 2019. The younger generations in particular indicate that they drink mineral water more often than two years ago. “Flavored water” has been on the rise since 2013 and is often seen as an alternative to soft drinks, “the Dutch Association for Soft Drinks, Waters and Juices (FWS) reports.

“Where mineral water has been part of the daily groceries in many of our neighboring countries for many years, the Netherlands now also seems to have embraced flat, sparkling and ‘flavored’ water in a bottle or pack. Last year (2019) more than 451 million liters of mineral water and ‘flavored‘ water were sold. The year before that was even more (483 million liters) due to the extremely hot summer. “ 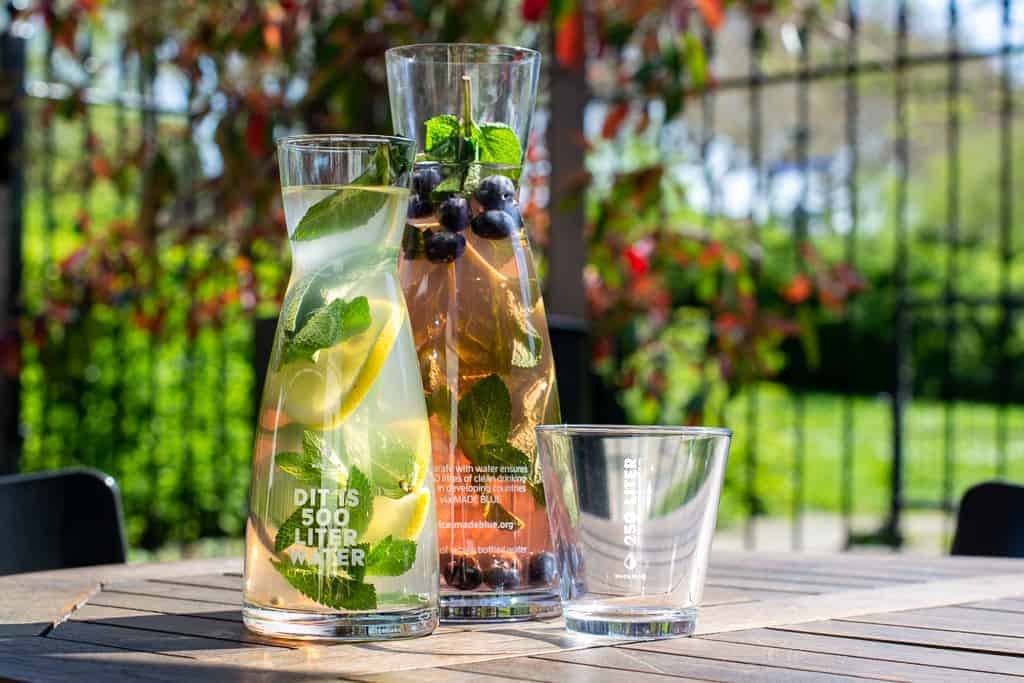 But what about dangerous substances such as medicine residues in our tap water? According to Nicole Nijhuis, toxicologist at the KWR knowledge institute, and Jacob de Boer, professor of environmental chemistry and toxicology at the Free University, tap water in the Netherlands is very safe. “It is purified very well and, unlike in other countries, no chlorine is added”, says Nijhuis on Nu.nl. “These are concentrations that do not pose a risk to human health. The concentration of paracetamol, for example, is so low that you would have to empty an Olympic swimming pool to get one paracetamol.”

All that packaged water may be healthier than soft drinks, but not better for the environment. A lot of transport and packaging material is involved, while in the Netherlands there is also water of great quality from the tap. Drinking tap water is therefore a lot more sustainable, also for restaurants. “Bottled water does not have to meet the strict requirements for tap water, as laid down in the Water Supply Act. Tap water is therefore at least as healthy as bottled water.” (Source Nu.nl) 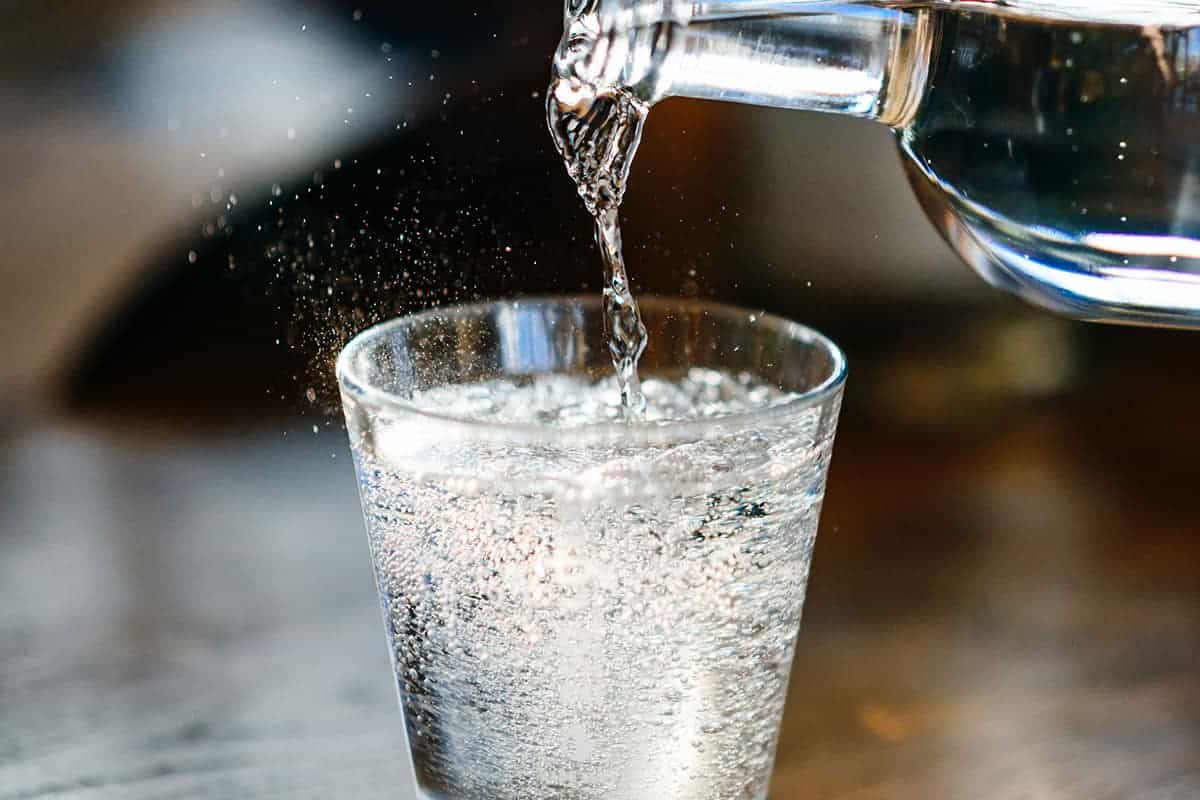 MADE BLUE offers hospitality the opportunity to tap water, cooled, filtered and sparkling. That is sustainable, healthy and beneficial. Moreover, it is the perfect base for adding syrups or cold infuses.

It is even possible to make mineral water with a water cooler connected to the water supply. By means of a special filter it is possible to add minerals to filtered tap water. In fact, you can determine for yourself which minerals should be in the water in which proportion. For this we work together with Aquablu. 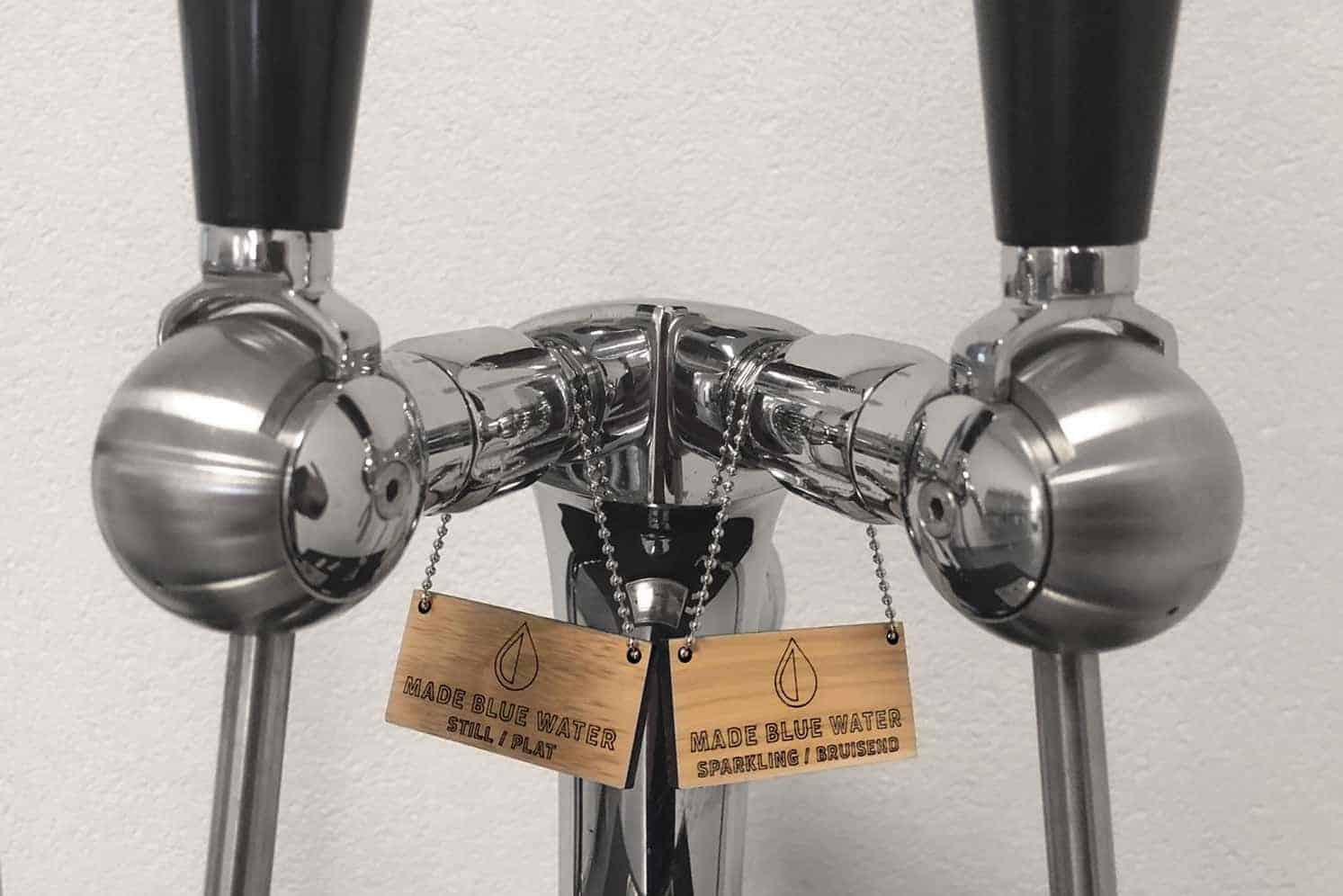 Do you also want to serve the best water for the world? 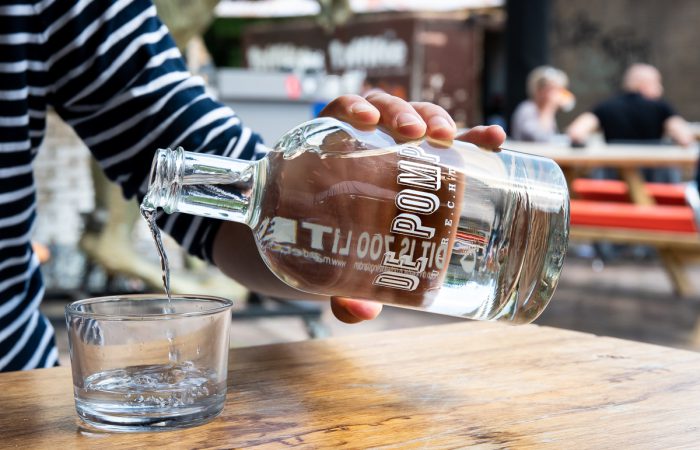 The best water for the world?

News One Liter for One Litre

The IZY Bottle, the easiest thermos flasks to keep your water cool 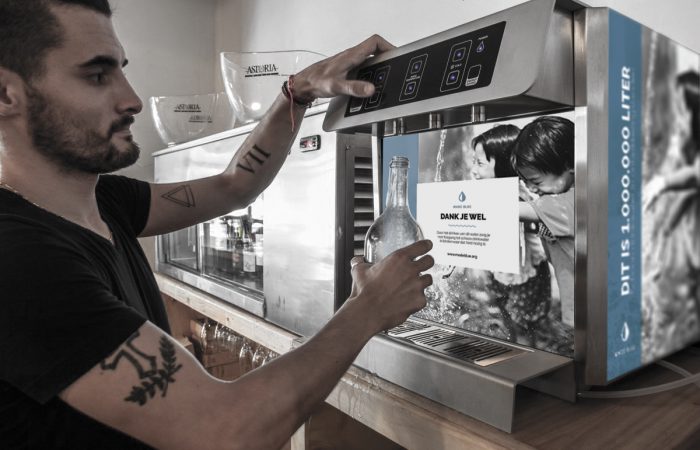 What is better? Serving spring water or tapping water yourself? 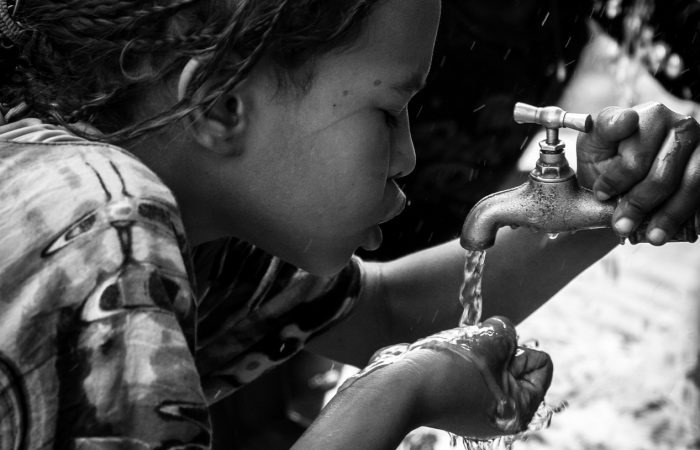 COVID-19: how are our ambassadors doing?